The UK left Euratom on 31 January 2020, but Euratom rules and arrangements continue to apply to the UK until the end of the transition period.

To provide secure access to nuclear materials and technology for peaceful uses and research, the European Coal and Steel Community established the European Atomic Energy Community (Euratom) in 1957 . The Euratom treaty is separate from the treaties of the EU and its predecessors. Euratom is separate from the EU, but governed by EU institutions, including the European Commission, and falls under the ECJ’s jurisdiction. The EU’s central budget funds the Euratom Community.

Nuclear Cop-operation Agreements (NCAs) are the basis of international trade in nuclear goods and services.

Around 20% of the UK’s domestic supply comes from nuclear (compared to 30% of the EU’s electricity supply).

The UK also requires access to nuclear materials and expertise to support its nuclear weapons and submarines. 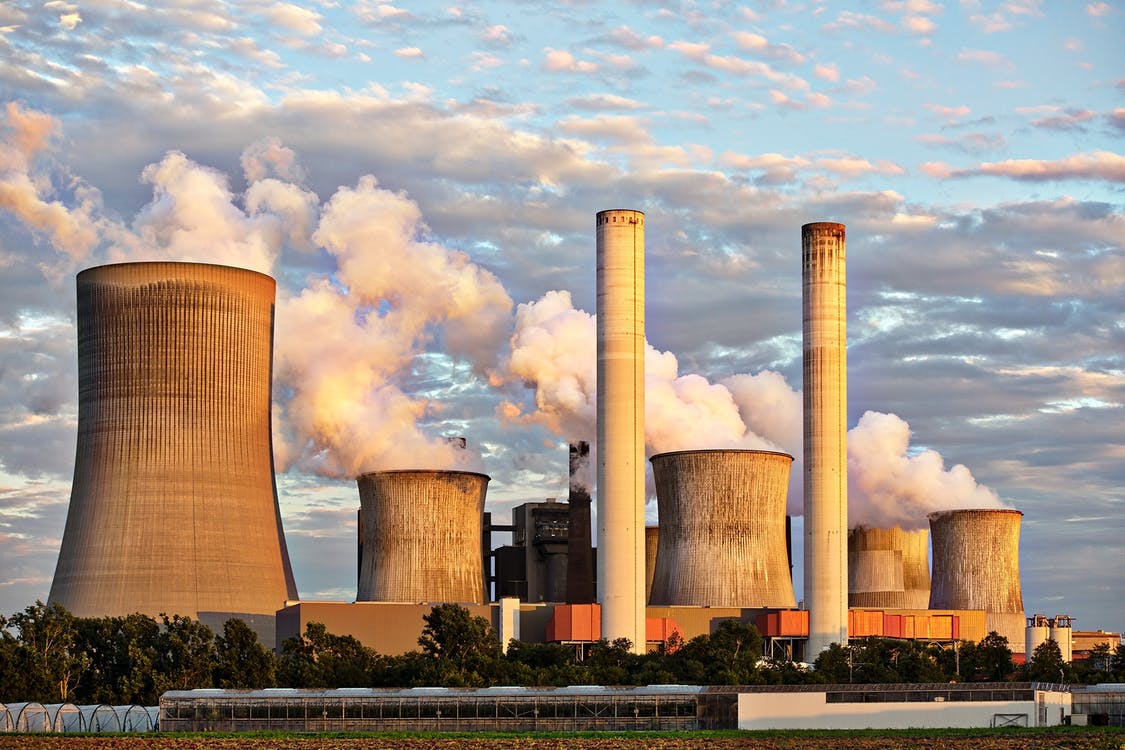 The UK is part of Euratom cooperation agreements with eight other nations, including Australia, US, Kazakhstan, South Korea and Canada. These account for about 70% of world uranium production.

The UK does not have any reactors capable of producing medical isotopes, which decay rapidly, often within hours or days. As a result, UK hospitals rely on a continuous supply from reactors in France, Belgium and the Netherlands.

Certain skills for the UK’s nuclear programme are only available from other Euratom countries. For instance, the UK imports skilled nuclear specialists such as welders, steel fixers and pipe-fitters. The Euratom Treaty require its members to ensure “freedom of employment” for nuclear specialists by “abolish[ing] all restrictions based on nationality”.

Leaving Euratom does not result in the industry being less safe. The UK has a well-established domestic civil nuclear regulator and safety regime. The basic Euratom safety standards derive from international nuclear law which will continue to apply in the UK, even if it leaves the Euratom Community. 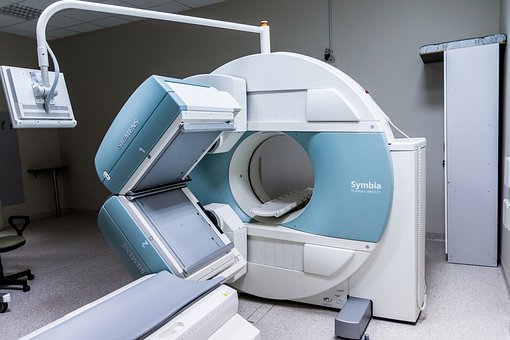 However, leaving Euratom could cause major disruption across the whole nuclear fuel cycle, both in the UK and overseas. To help mitigate risks, the government has put in place some measures to ensure supply of nuclear material for energy and medical use with countries outside the EU (see below).

The UK government has confirmed it has agreed all of the nuclear components of the Withdrawal Agreement.

From 1 January 2021 the UK will no longer come under the Euratom NCAs and requires new bilateral agreements.

A no-deal exit from Euratom at 31 December 2020 would still create three significant risks (and, by implication, costs) for the UK:

1. Reduced access to nuclear fuel. The UK has no domestic sources of nuclear fuel. Leaving Euratom breaks guarantees that support the supply chains from producers to UK customers.

The UK’s nuclear utilities should have enough fuel to cover short-term needs. However, the UK will rely on new relationships with other nations to guarantee long-term access to nuclear fuel.

A disrupted supply chain would mean that hospitals would have to delay or cancel thousands of medical tests. Without the support of Euratom, the UK is likely to face difficulties guaranteeing the supply of these materials to UK hospitals. See Section 10 on education, science and healthcare for a broader discussion of the implications of Brexit for healthcare.

The UK’s departure from Euratom could jeopardise access to research funds and facilities. This and new immigration rules will make it more difficult for scientists and engineers in these fields to work in the UK. See section on science for more information on the benefits of the EU to UK science capability.

The Nuclear Safeguards Act 2018 makes provisions for the government to pass regulations on, and implement agreements relating to, nuclear safeguarding. The Act also extends the role of the Office for Nuclear Regulation to oversee application of the new UK regime.

This legislation addresses some of the gaps created by leaving Euratom, but it does not address other functions like access to expertise and capital to develop and operate nuclear technology.

Note that other states, and Euratom itself, do not require NCAs to trade but additional government assurances may be required.

Depending on the radioisotope and the procedure, either a scanner detects the radiation to produce an image (diagnosis), or the radiation damages target cells in the body (therapy). In the UK, there are around 700,000 nuclear medicine procedures each year, such as diagnosing coronary disease, detecting the spread of cancer to bones, and treating thyroid cancer.

Technetium-99m (99mTc) is the most widely used diagnostic isotope, accounting for more than 80% of diagnostic nuclear medicine scans. The UK does not produce any 99mTc and relies on imports. Five nuclear reactors in Europe provide around 60% of the world’s production of Molybdenum-99, which is used to produce 99mTc.

Continuous and timely access is vital for patient safety. The isotope has a short half-life, which means the UK cannot stockpile it. Therefore, it is critical to have a supply close to the point of use for medical investigation and treatment. The majority of UK imports comes from EU countries, especially the Netherlands and France.

Even without Brexit, supply is becoming fragile because the isotope is produced using nuclear research reactors built in the 1950s and 1960s. In 2012, the European Commission set up an initiative to bring together the various agencies and organisations involved to secure supply across the EU.

The UK could purchase the isotope outside Euratom, but leaving Euratom would reduce the reliability and timeliness of these vital supplies and likely increase the cost.

Memorandum of evidence from the British Medical Association to the  Health Committee inquiry on regulation of medicines, medical devices and substances of human origin after Brexit